Is The Process To Installing Wall Framing Important 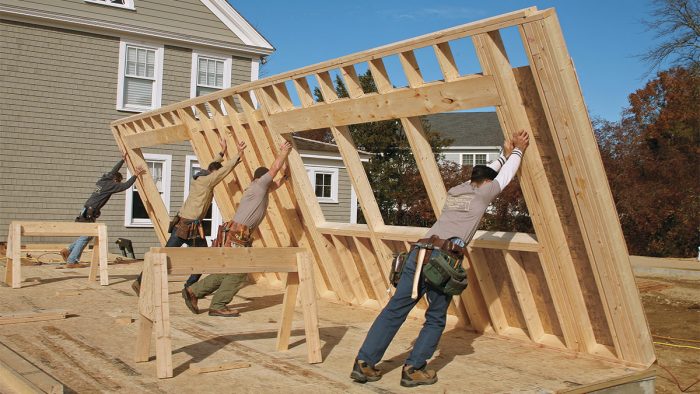 In every home, walls define the living space by offering privacy in baths and bedrooms, guiding foot traffic, and creating flooring plans for comfort. However, this process can be tasking as it involves various procedures and using expert techniques to layout patterns that will work functionally for your home. But how does it really work?

Learning the Intricacies of Wall framing

Wall framing is more or less like fixing a puzzle because you have to make a layout on the walls to show corners, doors, windows, wall intersections, and studs. However, the process begins with cutting out the components before assembling them and then framing.

What methods are used for Wall framing?

Most people do not think about the structure of their home until it develops a problem. Before framing, it is best to know the different stages and methods used in dealing with this framing craft. Here are some of the methods used in wall framing.