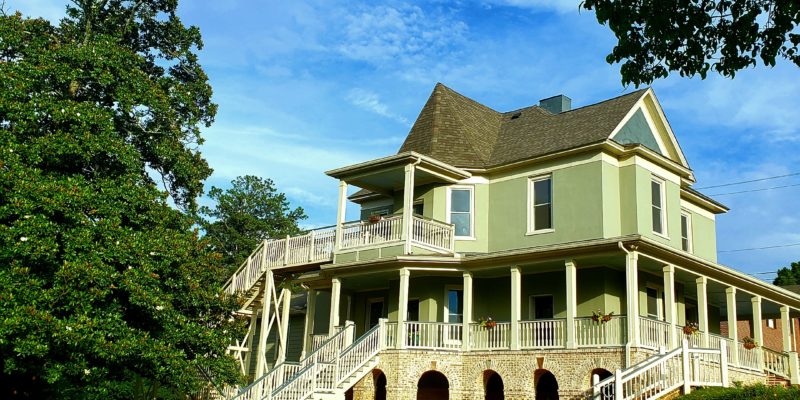 The Historic Austell House is perhaps one of the most alluring Victorians in the entire Greater Atlanta Area. The mansion has been called many names by several people in the past, with some likening it to a livable work of art. It has an elegant, refined interior, which is lined with artworks that have been carefully selected.

The Victorian is located in one of the highest points in the Heart of Austell, in Georgia’s National Landmark Historic District. People looking to have an exquisite tour of the property can always access it, and it is also available for weddings, receptions, showers, and a wide array of other events. 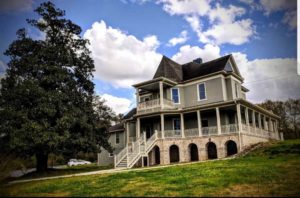 One of the most prominent landmarks in the United States, the Historic Austell House was constructed originally by the Austell Family in 1981. The entire city is actually named after General Alfred Austell, a military general who was highly instrumental in bringing major transport facilities and railway lines to the United States. General Austell eventually became a merchant and financier, and he founded the Atlanta National Bank (later renamed to First Atlanta). Through various mergers, the bank eventually became a part of Wachovia and Wells Fargo.

Today, the Historic Austell House has been restored, with a May 2019 Construction Completion Date and Certiﬁcate of Occupancy. It has been turned into an office building, with a property that is capable of hosting up to 57 parking spaces. The restored building is constructed with granite, brick, and concrete, with some of the original Victorian features still being restored. The design of the new building is also highly energy-efficient, with several features (including lower utility bills, home automation, quieter interiors, better indoor air quality, proper air conditioning, and an environmentally-friendly structure) that will easily differentiate it from others in its vicinity.

The gardens and grounds are surrounded by a custom brick lattice fence that measured 5 feet high. They include a dry creek bed, a grand Magnolia shade tree, and ample parking space with two separate entrances and exits that lead to Mulberry Street. The entirety of the building spans over 6,300 Sq. Ft., with a walk-in attic and enough cellar storage space. All of the walls, wood flooring, fireplaces, and brick wall accents have remained the very same from the initial 1891 construction.